NationStar vs Epistar LEDs: which one is a step ahead?

NationStar vs Epistar LEDs: which one is a step ahead?

The rapid growth of the LED industry has given rise to the creation of energy-saving lighting systems, new equipment in medicine, and in high-speed information transmission systems.

LED lamps are rapidly gaining a leading position in the lighting market. They are in high demand among consumers, since they provide energy savings, and also significantly improve the quality of lighting, allowing the implementation of unique design solutions in the interior.

The growth in the market for high-brightness LED products presents lighting designers with a difficult dilemma when choosing the type of LEDs.

Let us try and compare the LED lamps of two big manufacturers of that market – Chinese NationStar and Taiwanese Epistar.

NationStar is a big Chinese company known to produce qualitative LED-related constituents and devices. It is a leader in terms of LED products in China. It produces a great number of LEDs, LED tubes, and LED panels monthly. NationStar independently develops products, optimizes the methods of production, and owns 160 patents and registered applications for inventions.

Epistar LED is a leader in the Taiwanese market of LED manufacturing. Nowadays, Epistar challenges the biggest LED manufacturers as the major provider of the LED constituents. The key approach of the Epistar LED is to ensure a good organization resulting in the high quality of LED production.

Both NationStar and Epistar have been cooperating with well-known brands that ensure the promotion of LEDs in everyday life.

NationStar is a vertically integrated full-cycle LED manufacturer: from epitaxial growth and crystal processing to packaging and output control. Epistar is engaged in the manufacture of crystals and the assembly of diodes. The manufacturing process does not include encapsulation.

So, which one is better? Consumers ask this question quite often. It should be noted right away that we can compare the products of NationStar and Epistar very conditionally. The fact is that NationStar has a production cycle that includes: growing crystals with a complex chemical structure, assembly of light-emitting diodes, and placement on a board or in a module. In turn, the Taiwanese corporation is exclusively employed in the production of LED crystals up to the stage of their encapsulation, that is, placement into the chip shell. This is the so-called zero stage of the production cycle, which includes the epitaxy of semiconductor structures and the further manufacture of chips with electrical contacts.

Both companies have a high impact on the market of businesses focusing on the LED manufacturing.

As to their products, here is the comparative table of some general LED lamp technical parameters of NationStar and EpiStar manufacturers. According to some recent researches, they are as follows:

Taking into account all the above-said, we can conclude, that NationStar led lamps are a better option, if compared with EpiStar products, however, it is for you to choose wisely, considering your needs, your budget, and other important factors. 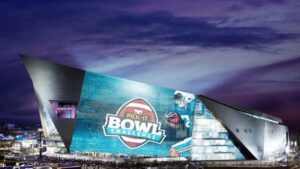 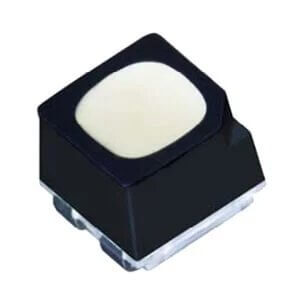 Why choose to use Nationstar LED Lamp on LED video display 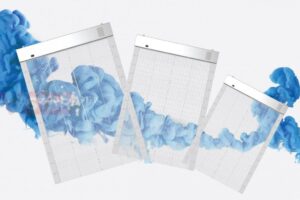 Why choose to Work with VSTAR transparent LED Display? 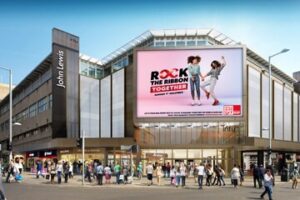 We customize any design

Do you have projects about LED screens? Or maybe you are interested in our products? Fill out the contact form and we will answer as soon as possible.

SEND US A MESSAGE 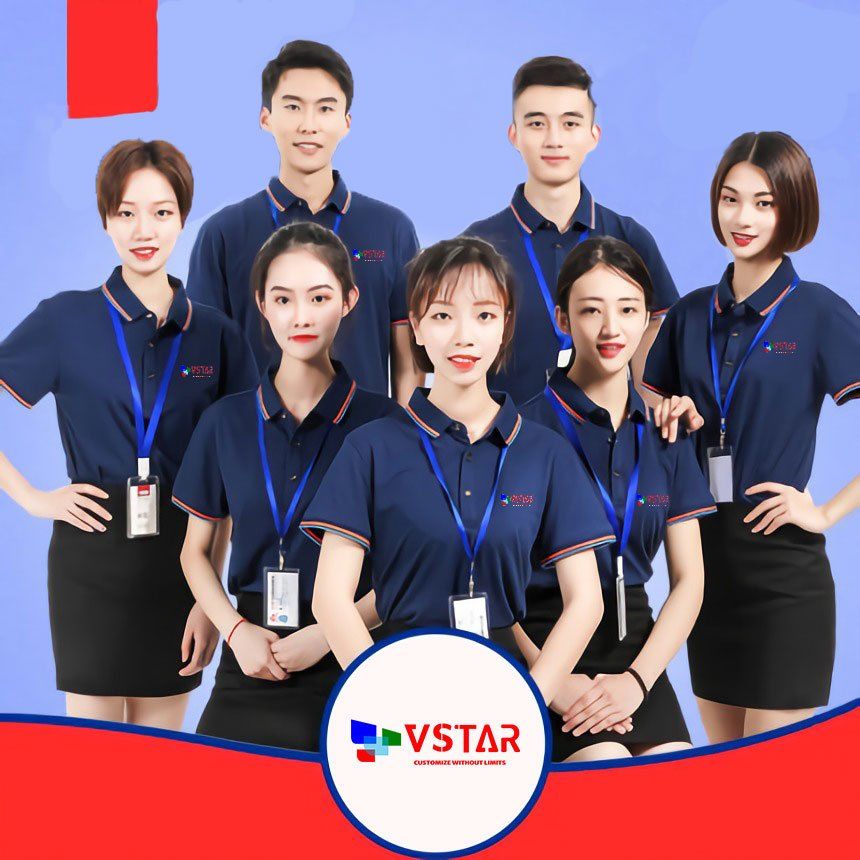 Hey! Thanks for reaching out to VSTAR LED!

1. Your Full name and email address.
2. Which products do you want to purchase
3. Need detail size /pixel pitch / brightness etc
4. All your specific requests.

Our sales specialist will get back to you within 5 minutes!

Any questions related to NationStar vs Epistar LEDs: which one is a step ahead??