In our daily life, May I know how to learn more basic knowledge of LED Display Screen?

Below share 15 answers of basic knowledge of led display screen for you.

The time of picture being displayed in Led display screen gets updated in the unit interval. Usually, it is 25Hz、30Hz、50Hz、60Hz and so on. The frame frequency is higher, the continuity of the changed frame is better.

Viewing angle is the maximum angle at which a Led display can be viewed with an acceptable visual performance. It includes horizontal and vertical view angles. When the viewers move to the left side or the right side of the Led display panel, they will see the Led display brightness gets decreased; when the brightness is decreased to the half of the maximum, the viewer’s current position angle plus that in the opposite direction is called Horizontal viewing angle; vertical viewing angle can be measured in the same way.

The surface of the Led display panel is not flat per the criterion that will cause the Led display image distortion. The quality of Led display surface roughness is determined mainly by the production process.

A LED display technology that uses a panel of LEDs as the light source. Currently, a large number of electronic devices, both small and large, use LED display as a screen and as an interaction medium between the user and the system.LED displays are capable of providing general illumination in addition to visual display, as when used for stage lighting or other decorative purposes.

The area of illumination on a display screen, one of many from which an image is composed.

8. What is the pixel pitch?

The LED pixel pitch is the spacing or distance between each of the pixels. Please check below 2-pixel pitches each with a resolution of 16×24 but demonstrating the difference from 0 .25″ to a .3″ pixel pitch. 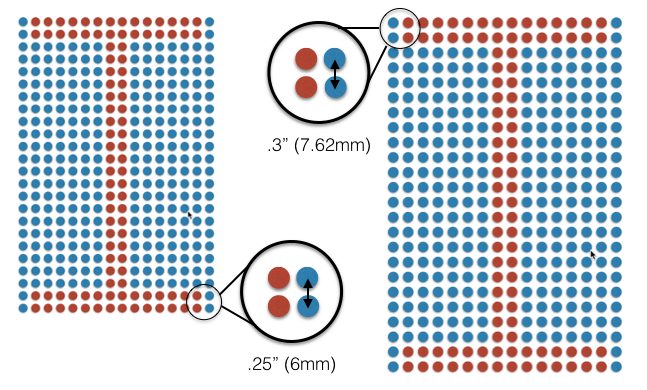 9. What is the resolution? 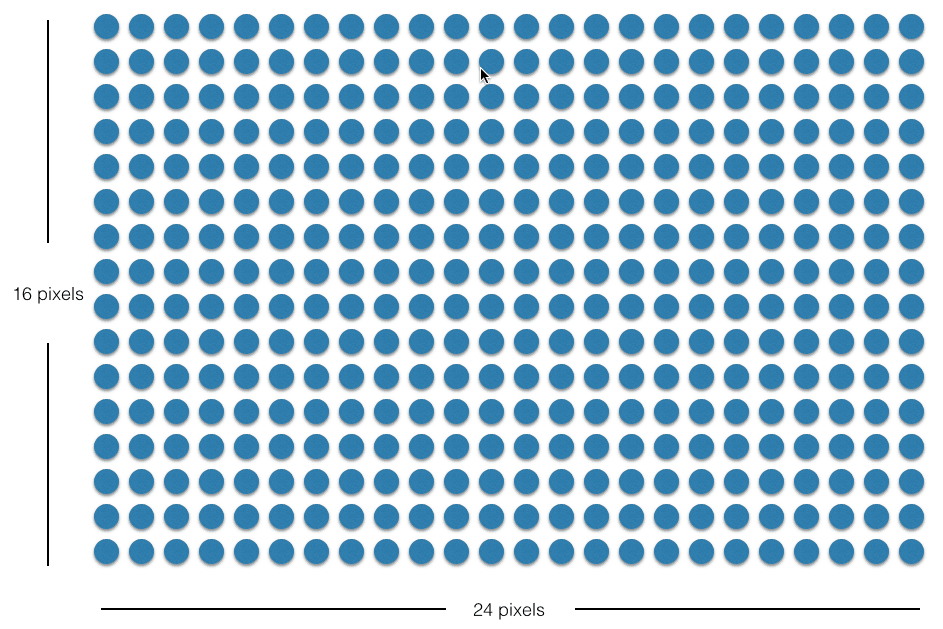 Pixel Density is usually measured in Pixels Per square meter, which refers to the number of pixels present per square meter on the display

The SMD LED Modules can be installed in the cabinet or structure and display the whole picture or video or graphic.

Grayscale is a range of shades of gray without apparent color. The image made up of white and shades of black dots.

the frequency with which the image on a computer monitor or similar electronic display screen is refreshed usually expressed in Hertz.

14. What is the general aspect ratio of LED display?

The most common aspect ratios are 4:3 for standard definition and 16:9 for high definition or widescreen.

15. What is the difference between WAN and LAN control?

If you have any comments, please feel free to share your comments with us. Thanks in advance. 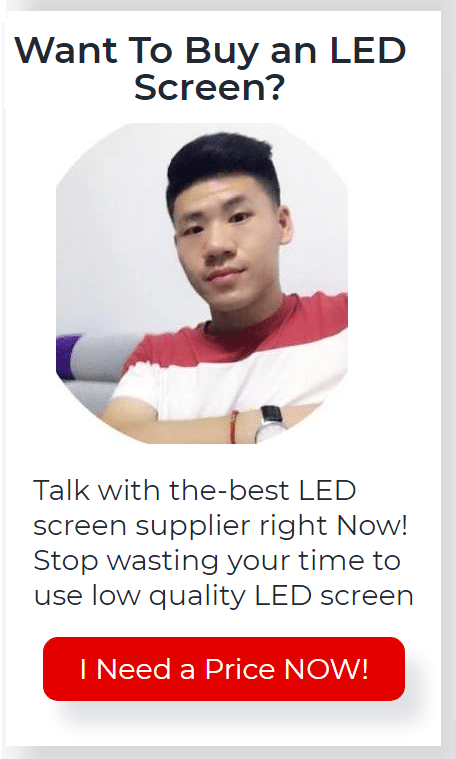